Ah, the “female” orgasm. That elusive, mysterious creature. It’s surrounded with a lot of confusion, a lot of mystery, and — most important — a lot of so-called knowledge that’s easily debunked. The quest for the “female” orgasm has caused many people of all genders a great deal of frustration, but not a few of them have had fun in the attempt to figure out the what’s and how’s of this fabled event. 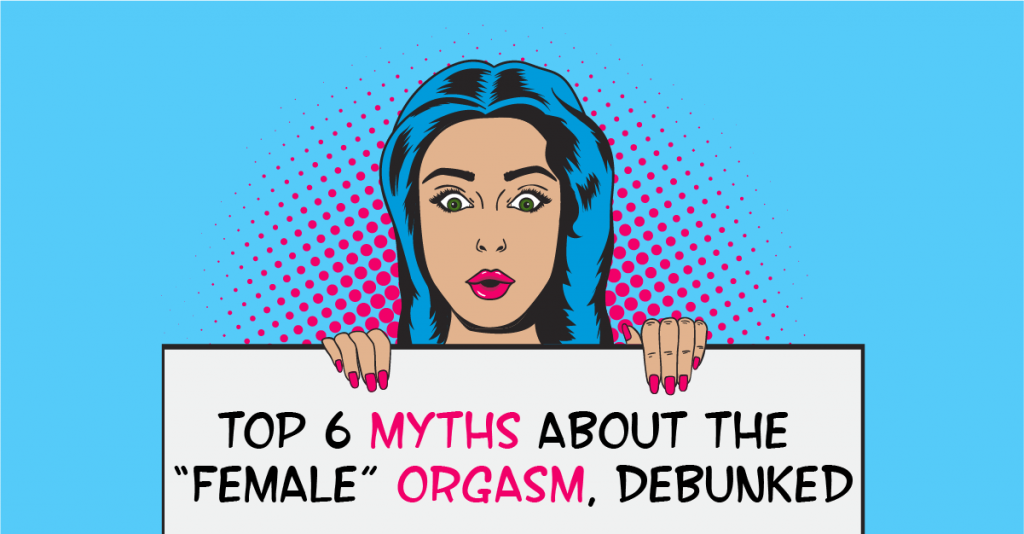 Perhaps the biggest thing that gets in the way of an orgasm actually happening, though, is all the things we think we know. Here are some of the biggest myths about “female” orgasms, debunked.

Did you know that receiving oral sex is the one thing that research has been shown to increase your chances of orgasm with a partner? Find out more in The Cunnilinguist: How To Give And Receive Great Oral Sex…or dip on in to a massive post on how to pleasure a woman with your tongue! 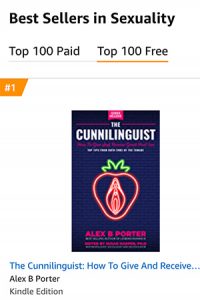 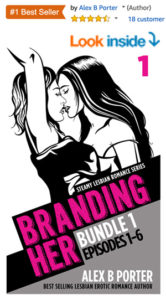 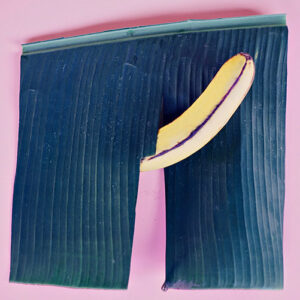